Can I Have Your Attention Please 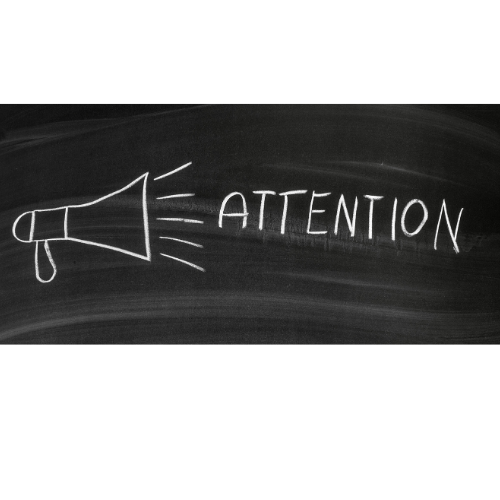 You say your dogs name what do they do? If you’re in the house with them and they’re not doing much maybe they look at you. What about in the garden? They’re exploring and you want to get their attention so call their name. Do they look? Now how about they’re off lead in the woods a little way in front of you and you see a cyclist coming. You say their name what do they do?

For many dogs responding to their name often depends on how distracting the environment is that they’re in. Nothing going on in the house they might well look but then when we go to the distraction levels out in the woods this might not be the case.

We say our dogs name constantly throughout the day sometimes in a way they see as positive “Benji here’s a treat” and sometimes not, think the tone we use when they’re running off with a shoe or eating something they’ve found under a bush. It can become a bit like white noise they can hear it but they hear it that often it doesn’t hold much importance.

You can work on this with something so simple yet hugely effective.

We know we don’t want their name to become white noise but what do we want?

What we do want is a reflex action when they hear their name. A bit like we would have if someone poked us on the shoulder. We would turn to see who it was not feel it and have a think about it before we turned!

So what we do is supercharge their name which in turn will help with their recall, focus and leadwork.

Now it doesn’t matter at this stage what they’re doing when you say their name. So if they’re not looking or sniffing the floor still put the food in their mouth. This at the moment doesn’t depend on them doing anything in particular its just building a positive association that sound of name = good stuff.

By saying their name and feeding them regardless of what they’re doing in these initial stages we are powering up that positive association that sound of name = something good. It won’t take many repetitions of this before you’re getting more focus.

After these initial stages there are other layers to be added but this is a great place to start. With more focus on you when you need it so many other challenges you have become so much easier.

Remember if they’re not looking at you they’re probably not going to be listening to you either!

To find out more about the training Freddie and Friends offers head to https://www.freddieandfriends.co.uk

Game To Supercharge Your Dogs Confidence

You have successfully subscribed!!! Now go and get your FREE training game and start supercharging your dogs confidence and optimism today>>>https://mailchi.mp/3478b993f312/mailinglistgamelink